The ED’s Awards Show is presented and produced by ED (EXOTIC DANCER) Publications each year during the Annual Gentlemen’s Club EXPO, also presented and produced by ED Publications. The 22nd Annual EXPO was held at Mandalay Bay in Las Vegas, August 17-20, 2014, where The Yellow Rose was named Best “Small” Club of the Year / Central.The Yellow Rose is the premier strip club in Austin, Texas. It remains the #1 hot spot for live adult entertainment, providing patrons with the world’s most beautiful entertainers, five star kitchen service and a comfortable club atmosphere. The Yellow Rose is truly one of a kind and a step above the rest. 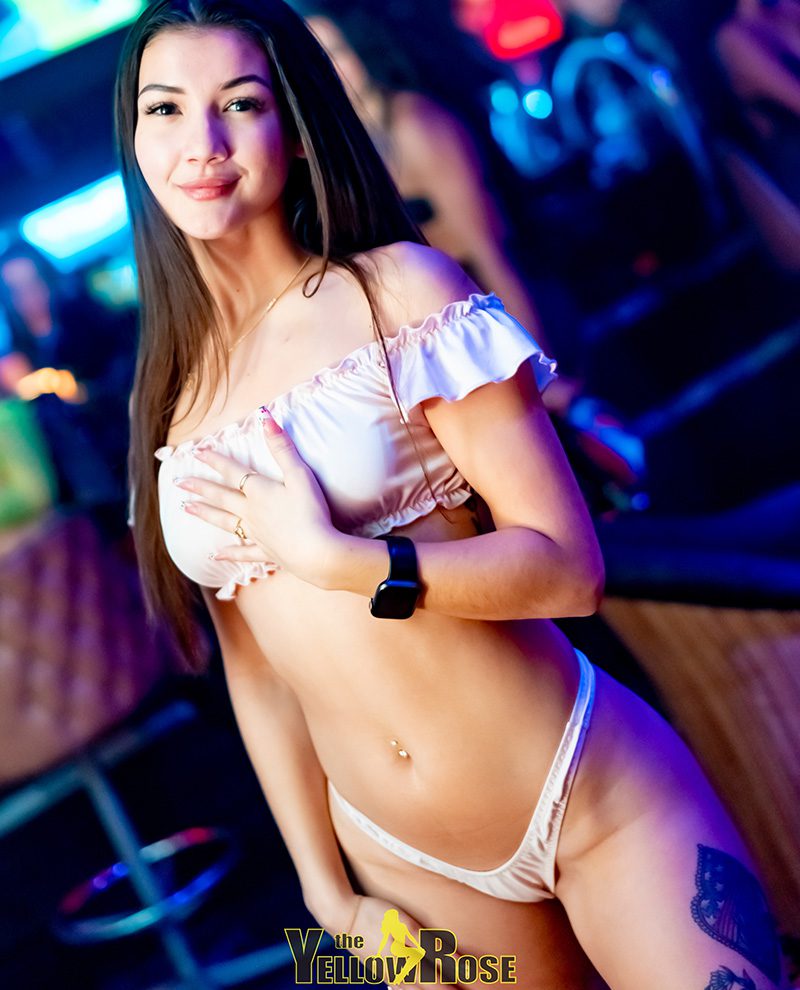 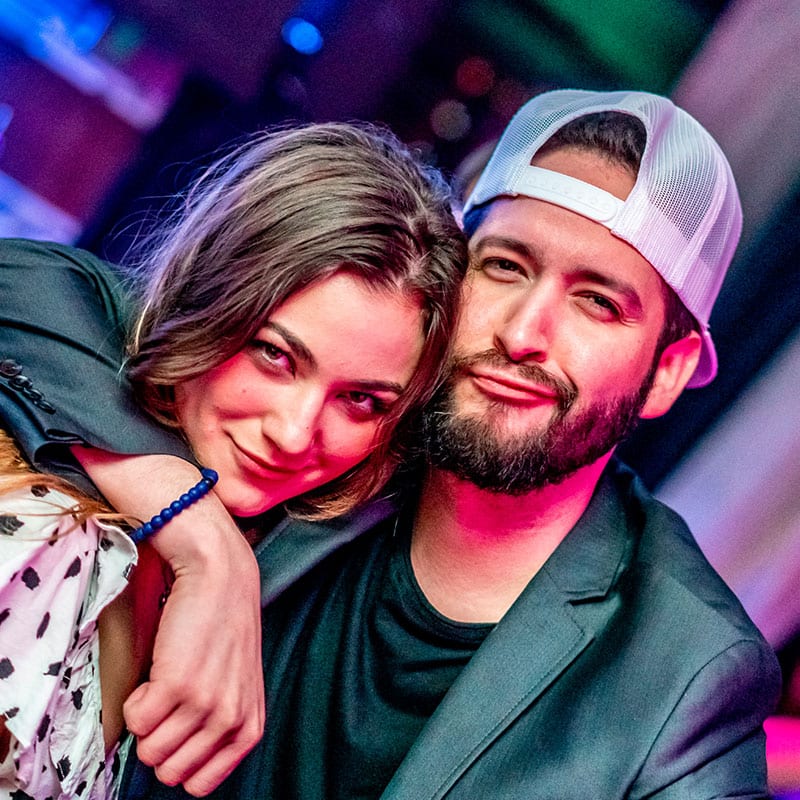 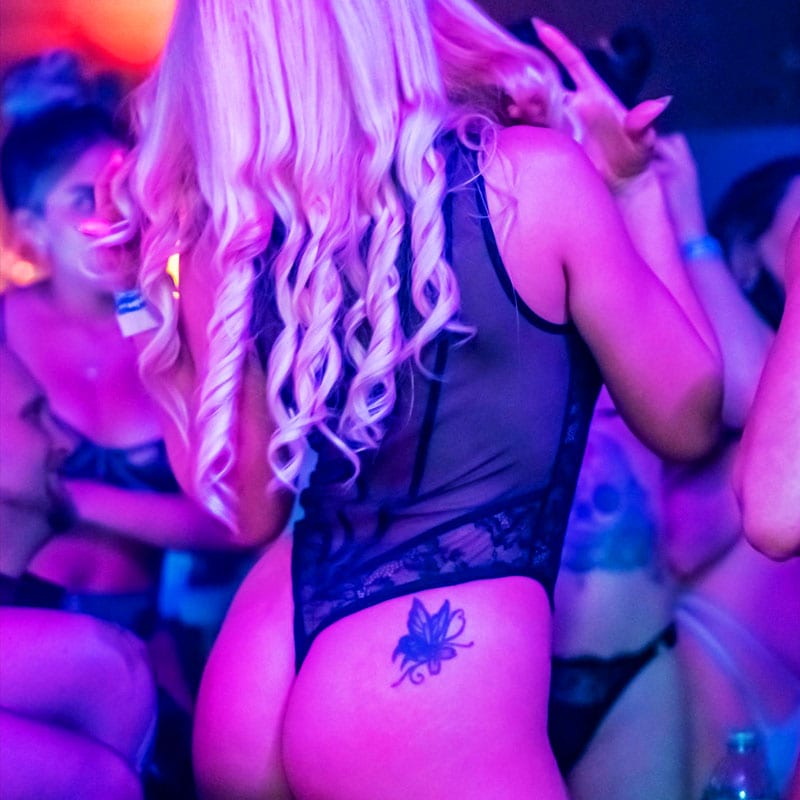 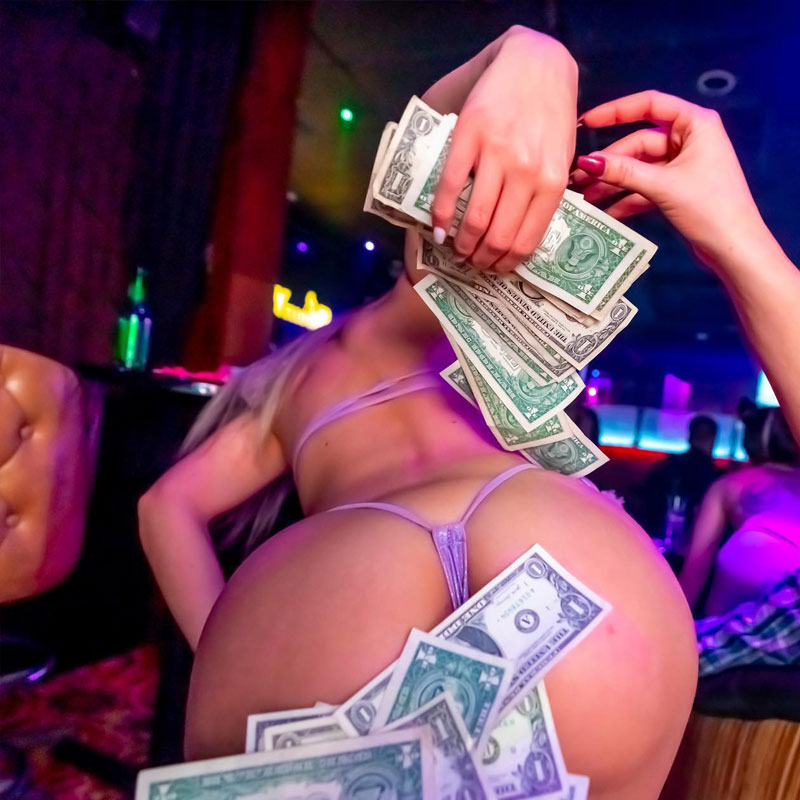 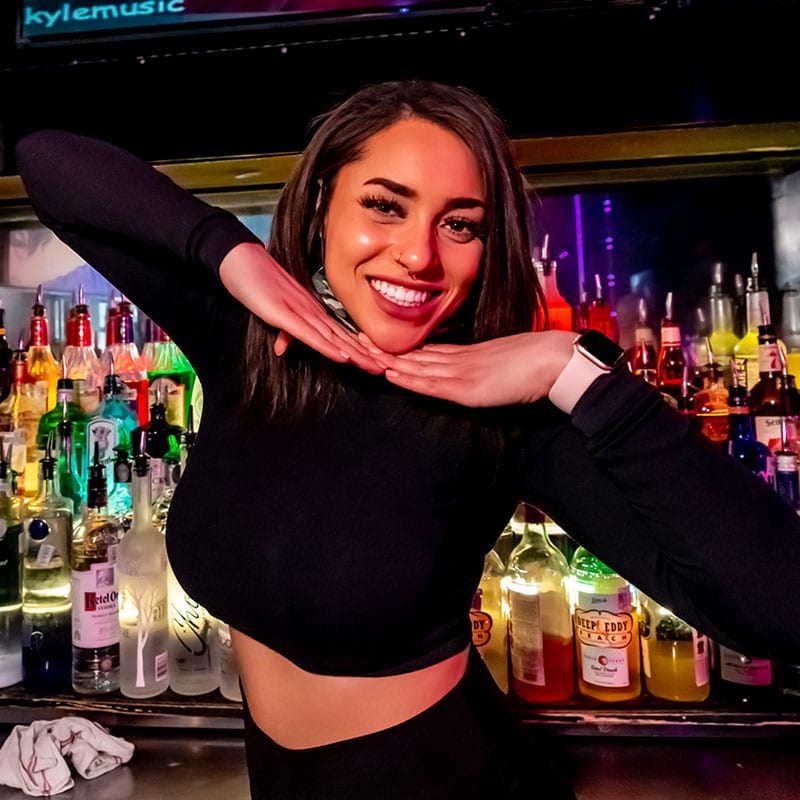 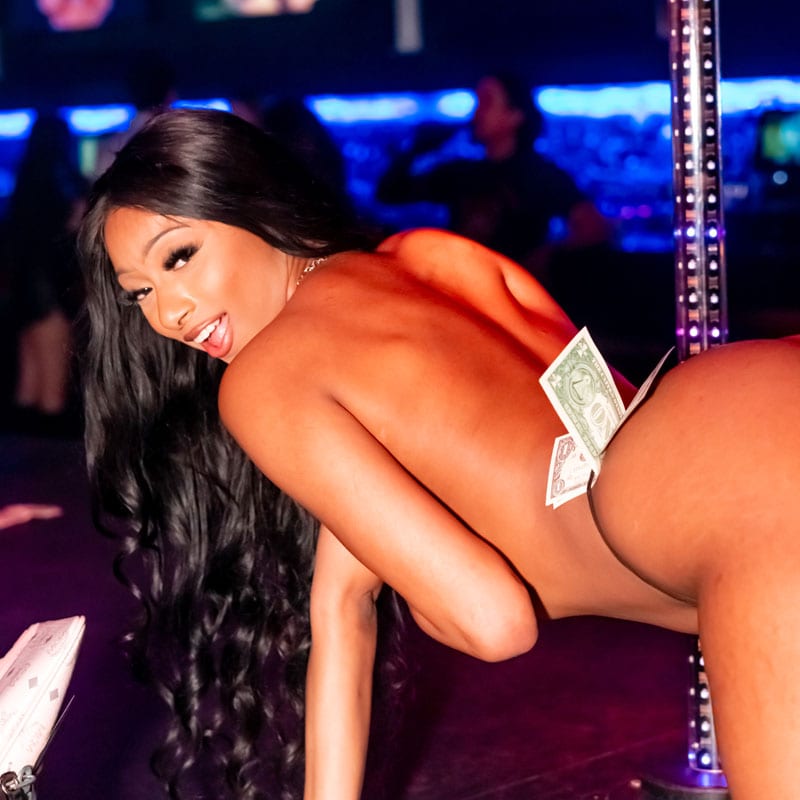 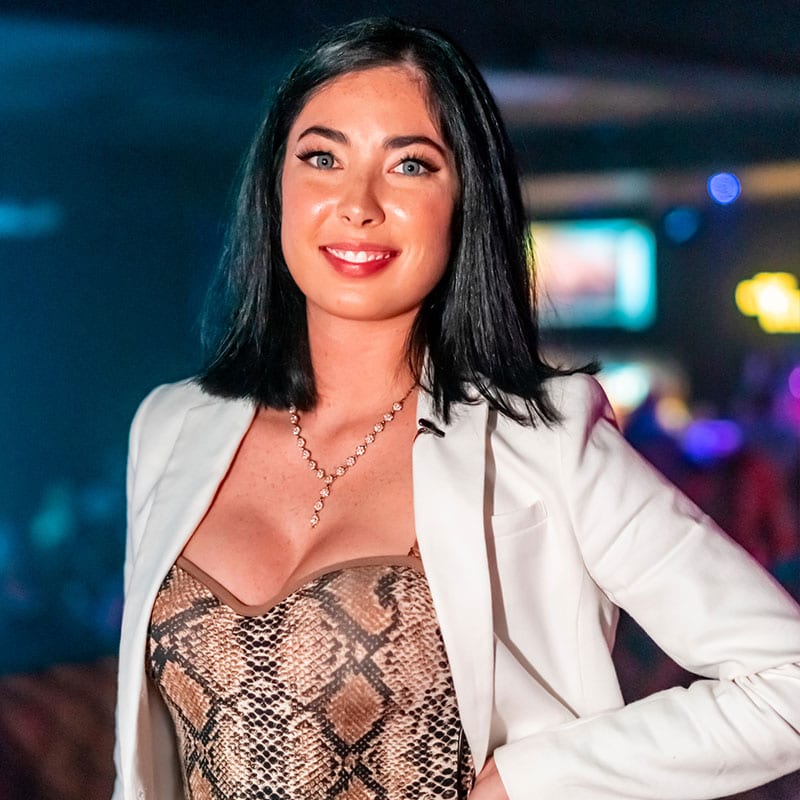 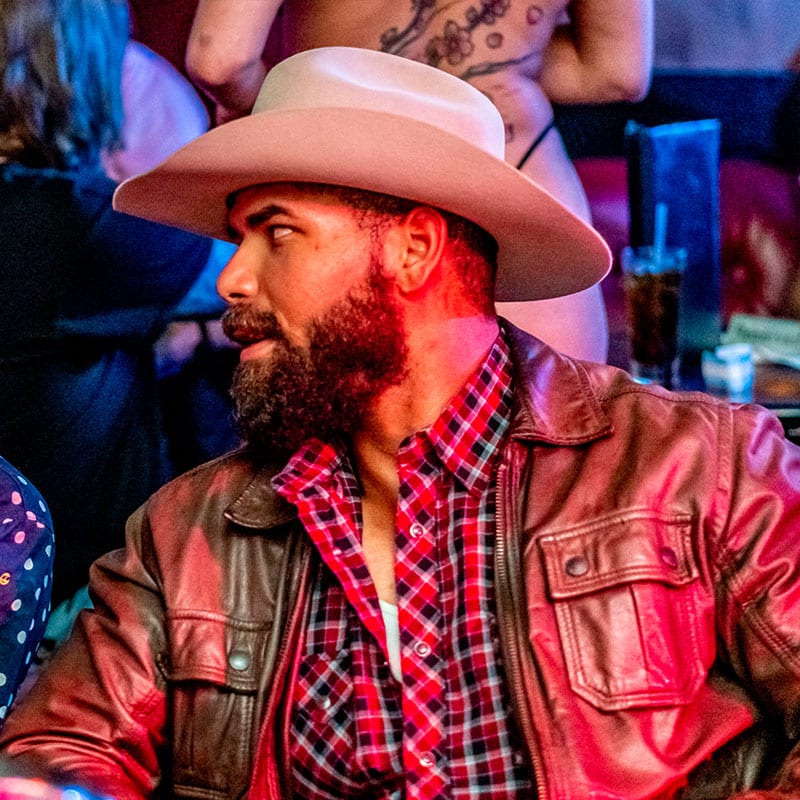 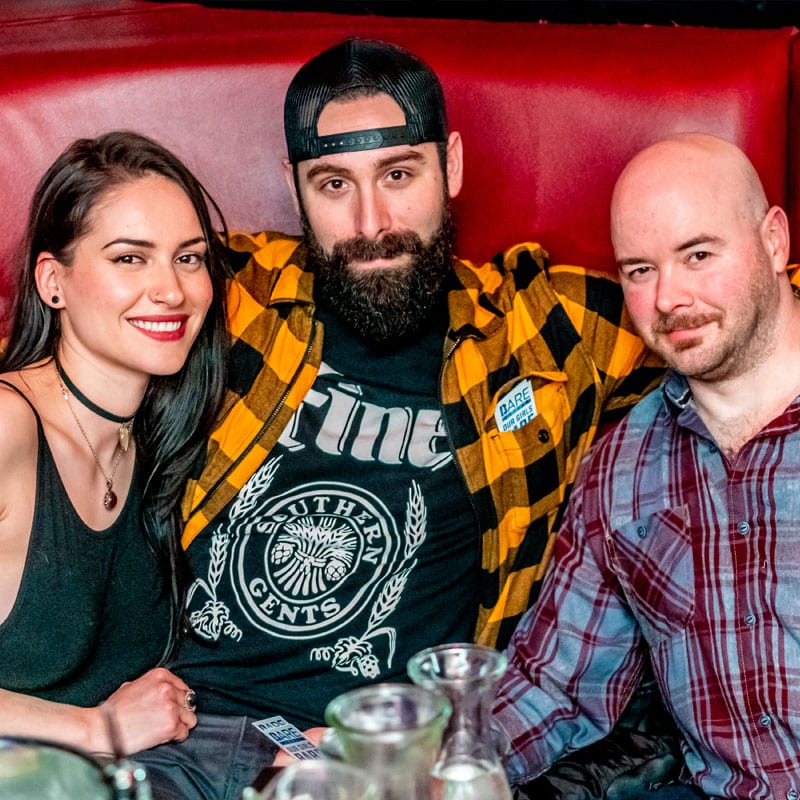 Our VIP area offers privacy without the airs and seclusion of other clubs. We’ve trained our wait staff to be friendly and personable while still being quick to bring you and other parties’ drinks. Our full-service kitchen is headed by an award winning chef and open late for your convenience. And our DJs keep the club upbeat without becoming a distraction for what you truly came here for – OUR STUNNINGLY BEAUTIFUL WOMEN! 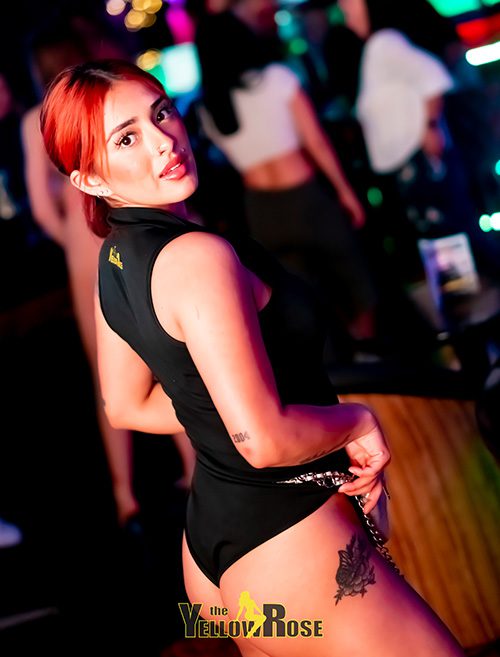 The Yellow Rose is known for the prettiest girls in Austin, but also the girls who’ll have you coming back for more! Our entertainers are here to make money like any other club, but unlike other high-end clubs we don’t fill the place with beautiful faces with no personality. There are no dolls here that dart from table to table asking for dance after dance. Our girls are first and foremost ENTERTAINERS and they are exceptionally good at their jobs.Enjoy tantalizing conversation over a few drinks, ask her for one of the most tantalizing table dances you’ve never had before and you’ll understand immediately WHAT SETS US APART. And while I can’t guarantee you’ll fall in love… I can tell you that you’ll be telling your friends about the amazing night you spent at The Yellow Rose and the exotic beauty you met. 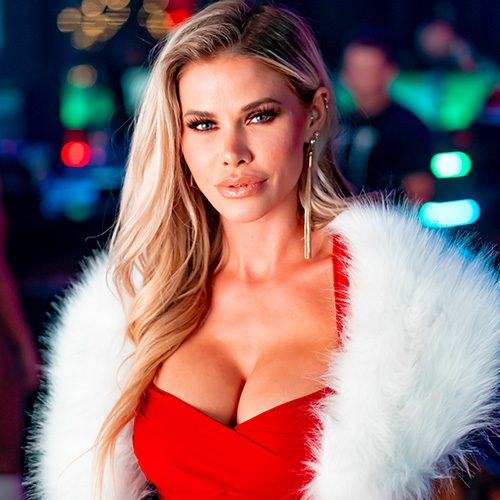 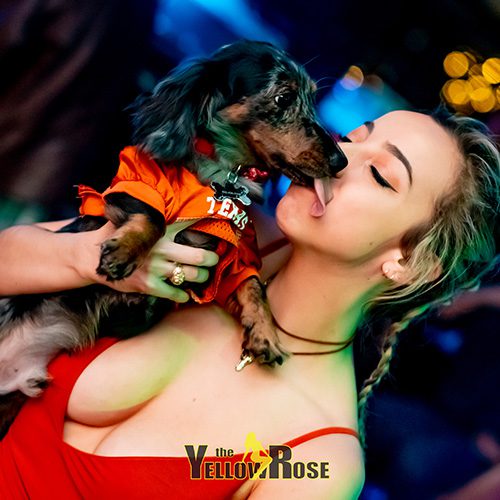 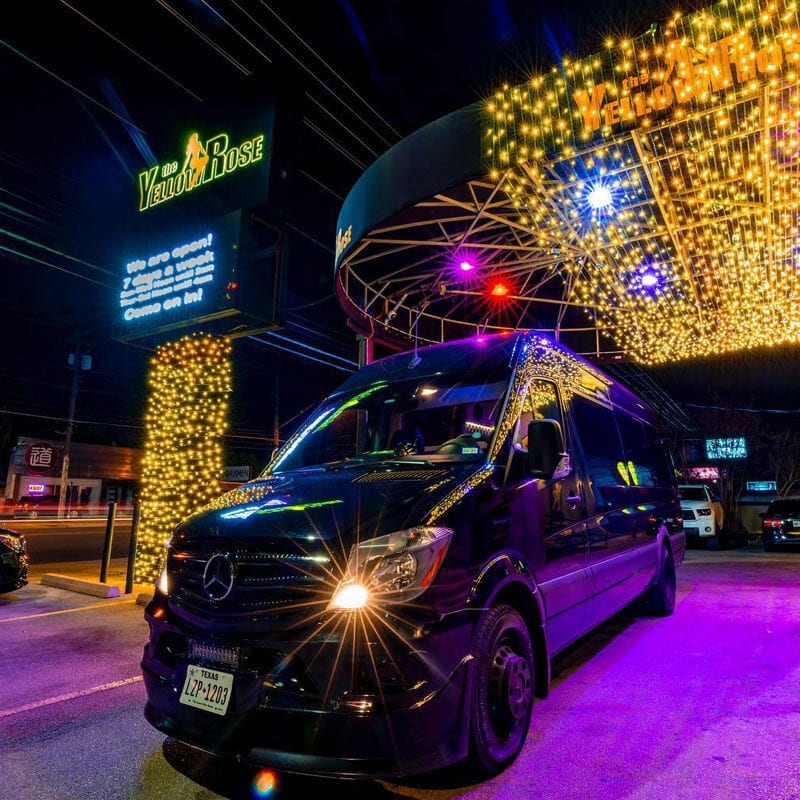 Need A Safe Ride To The Club?

Grab your friends and head over to The Yellow Rose Austin in style, call 512.458.2106 for availability and reservations. 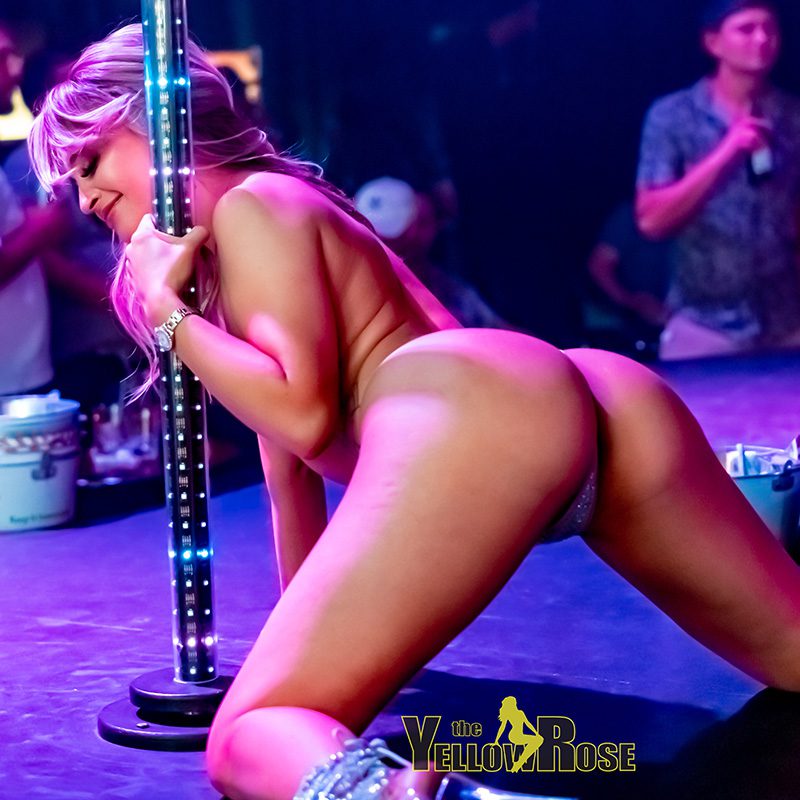 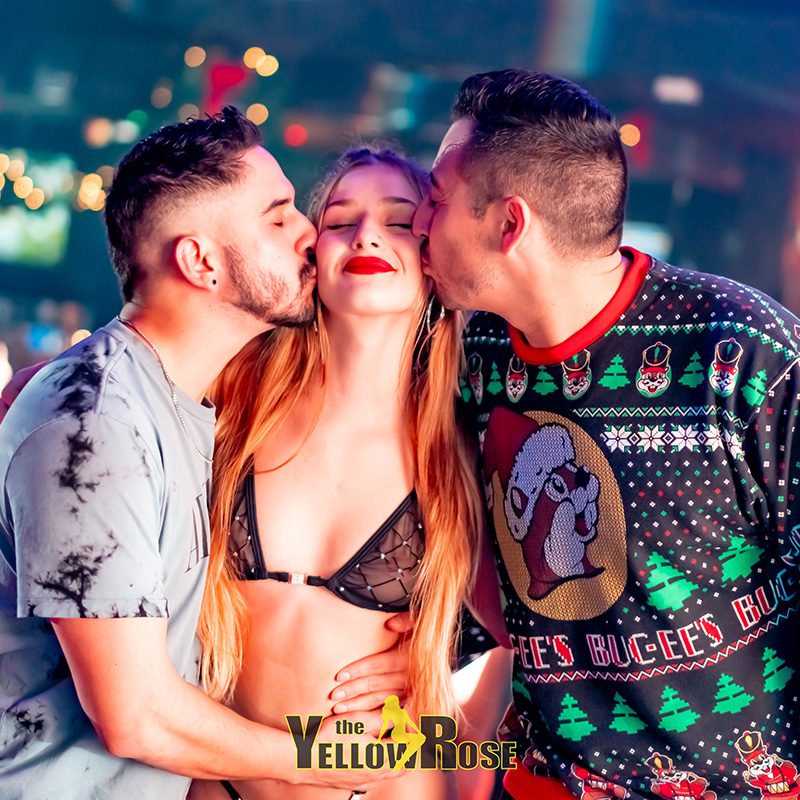 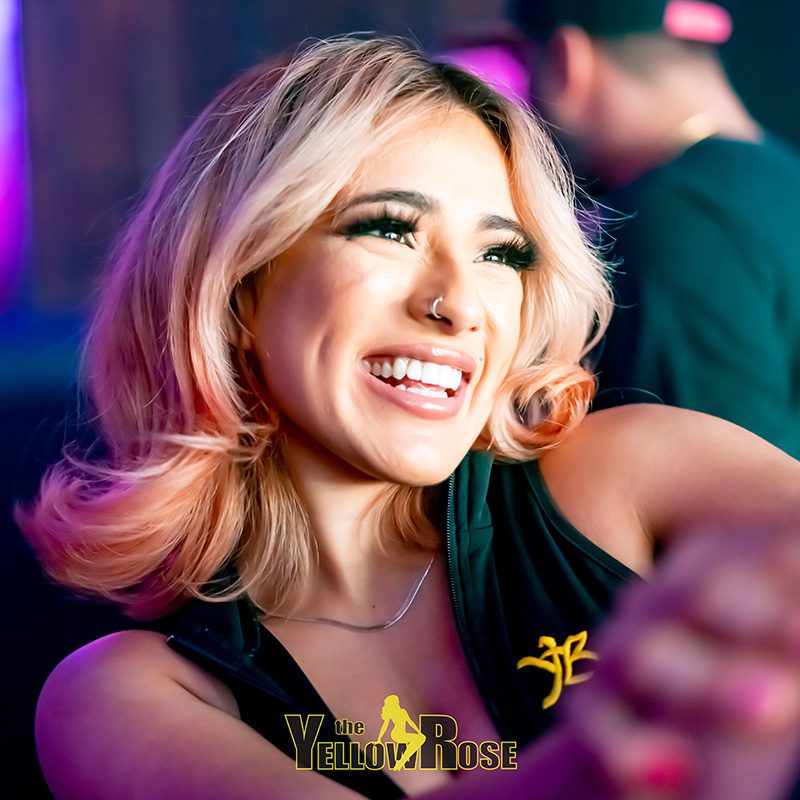